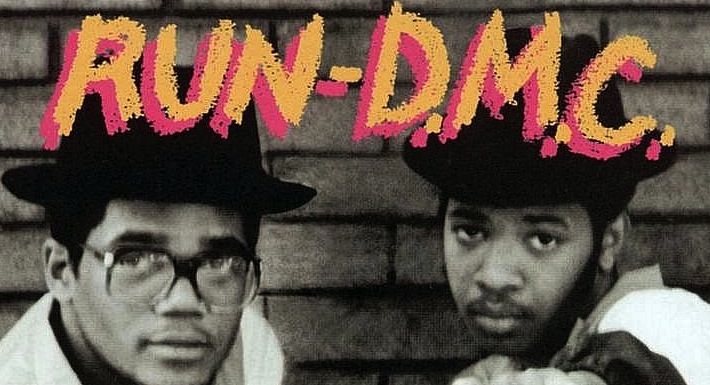 A musician and producer who laid down some of the bedrock sounds of hip-hop has passed away. Larry Smith, an early Def Jam affiliate who played and co-wrote hits for Kurtis Blow and co-produced the first two albums by Run-D.M.C., died last night. That’s according to rap industry veteran and podcaster Combat Jack, citing a conversation with Smith’s family.

Smith played bass on Blow’s first single, 1979′s “Christmas Rappin’.” That led to co-writing and bass-playing work on other Blow songs, including the hit “The Breaks.” Later, with Russell Simmons, Smith produced Run-D.M.C.’s 1984 self-titled debut album as well as 1985′s King of Rock. He also worked with Simmons on a pair of singles for Jimmy Spicer (including oft-sampled 1983 single “Money (Dollar Bill, Y’all)”), played as a member of Orange Krush and produced albums for Whodini.